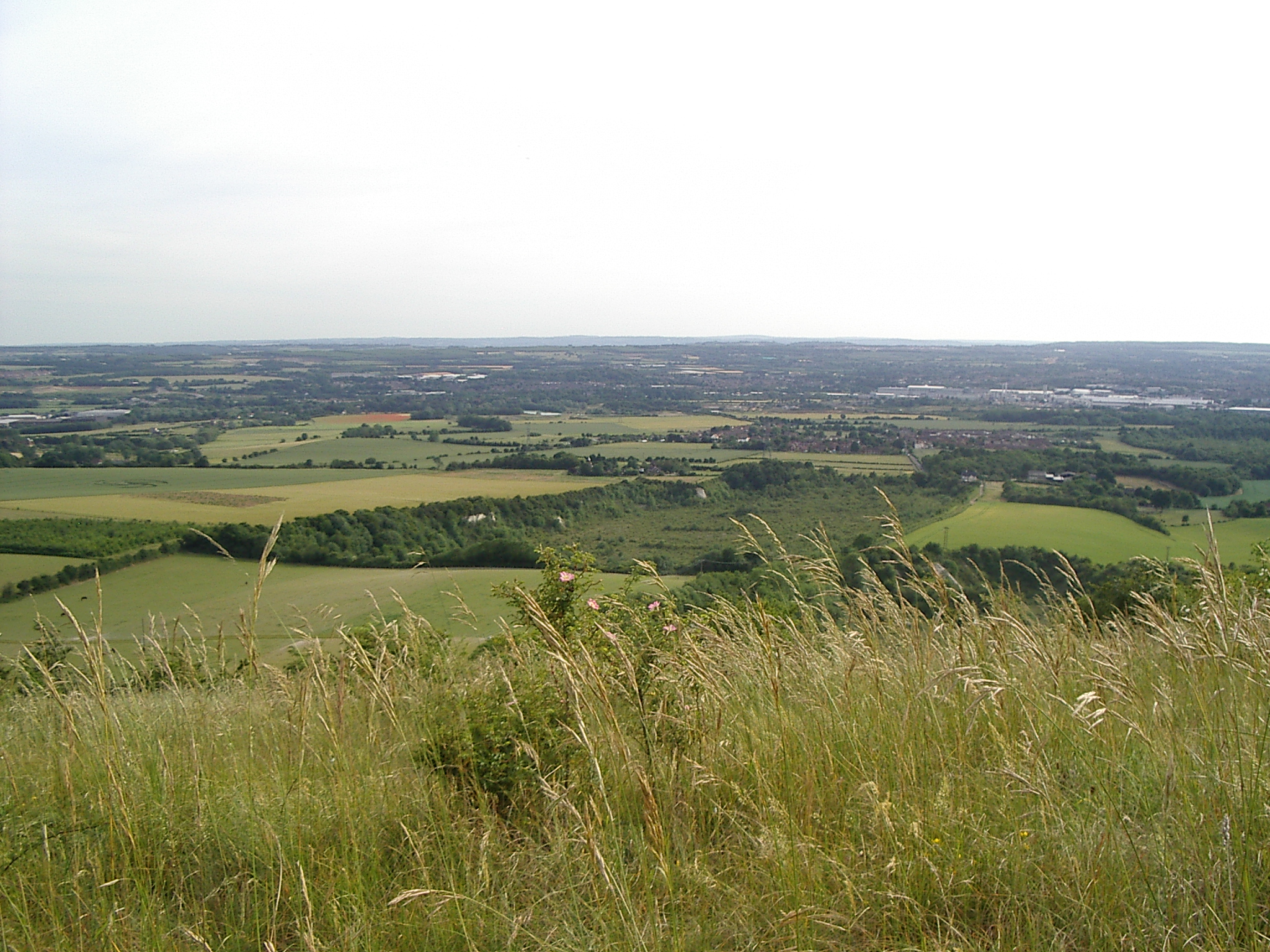 Scrub Clearing – the Do’s and Don’ts.

Scrub (low level woody species such as bramble, clematis, dogwood, and hawthorn) is fantastic habitat for wildlife.  Small nesting birds find nesting sites, food, and protection from scrubby habitats.  Small mammals, reptiles and many invertebrates also benefit from scrub being around.  However, if you have been following our work on the North Kent Downs, you will see that Old Chalk New Downs are funding large amounts of scrub clearance on sites within our project area.  Why are we doing this, and how should you be managing your own scrub habitat? 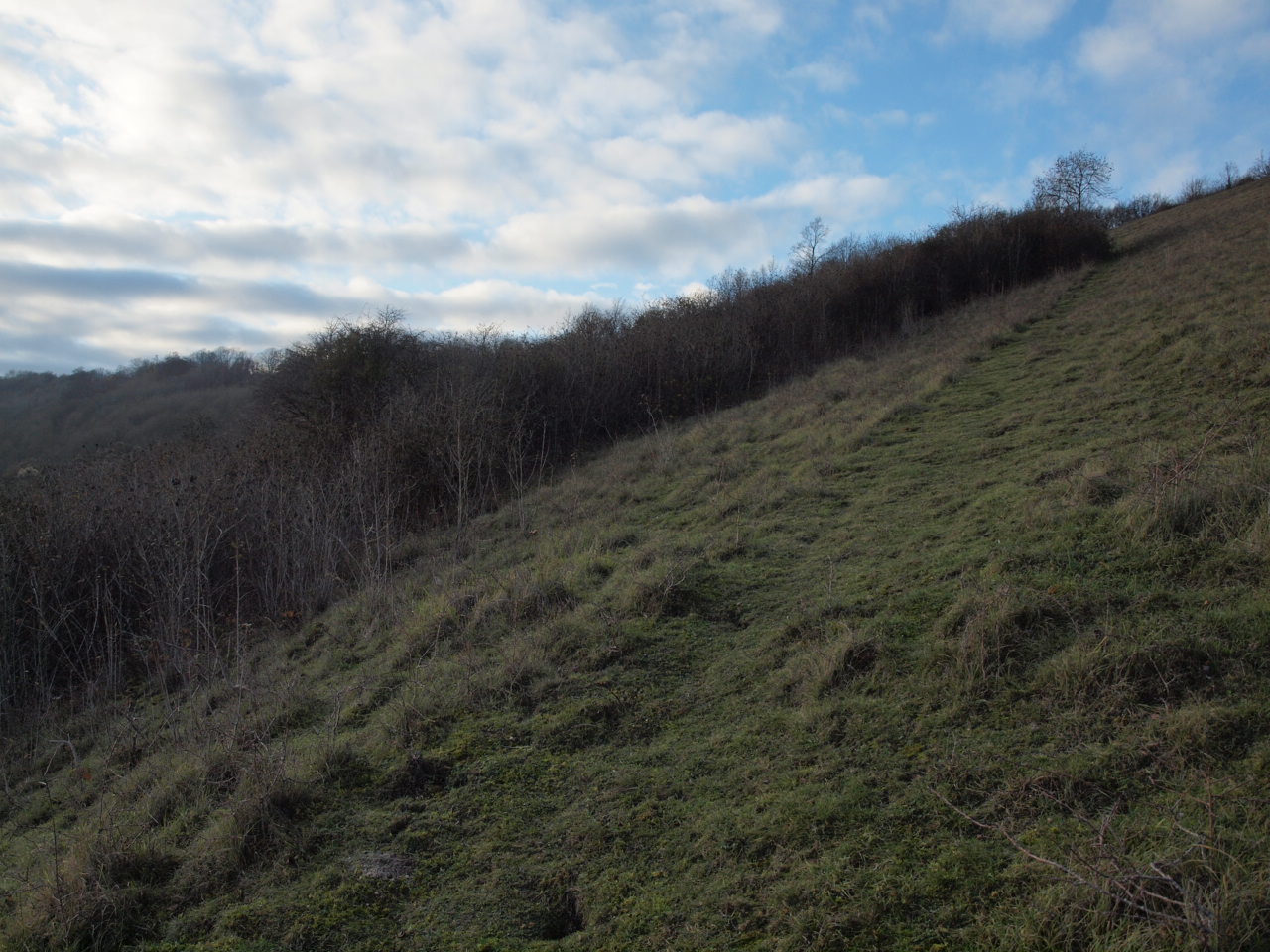 Scrub habitat is usually seen in areas that have once been cut back or grazed but have since been left to grow and quick-growing woody species such as brambles and shrubby trees establish themselves.  Think of trying to walk down an overgrown footpath in the summer – that is scrub!  If scrub habitat is left unmanaged, it will eventually develop into a young woodland.

The chalk grasslands of the Kent North Downs are one of those rare habitats.  Chalk grassland is now very rare, since over 80% of the UK’s chalk grassland habitat has been lost since the end of World War 2.  Chalk grassland meadows are known for their wide variety of plant species – including many types of wild orchid, and herbs such as marjoram, basil, and thyme. 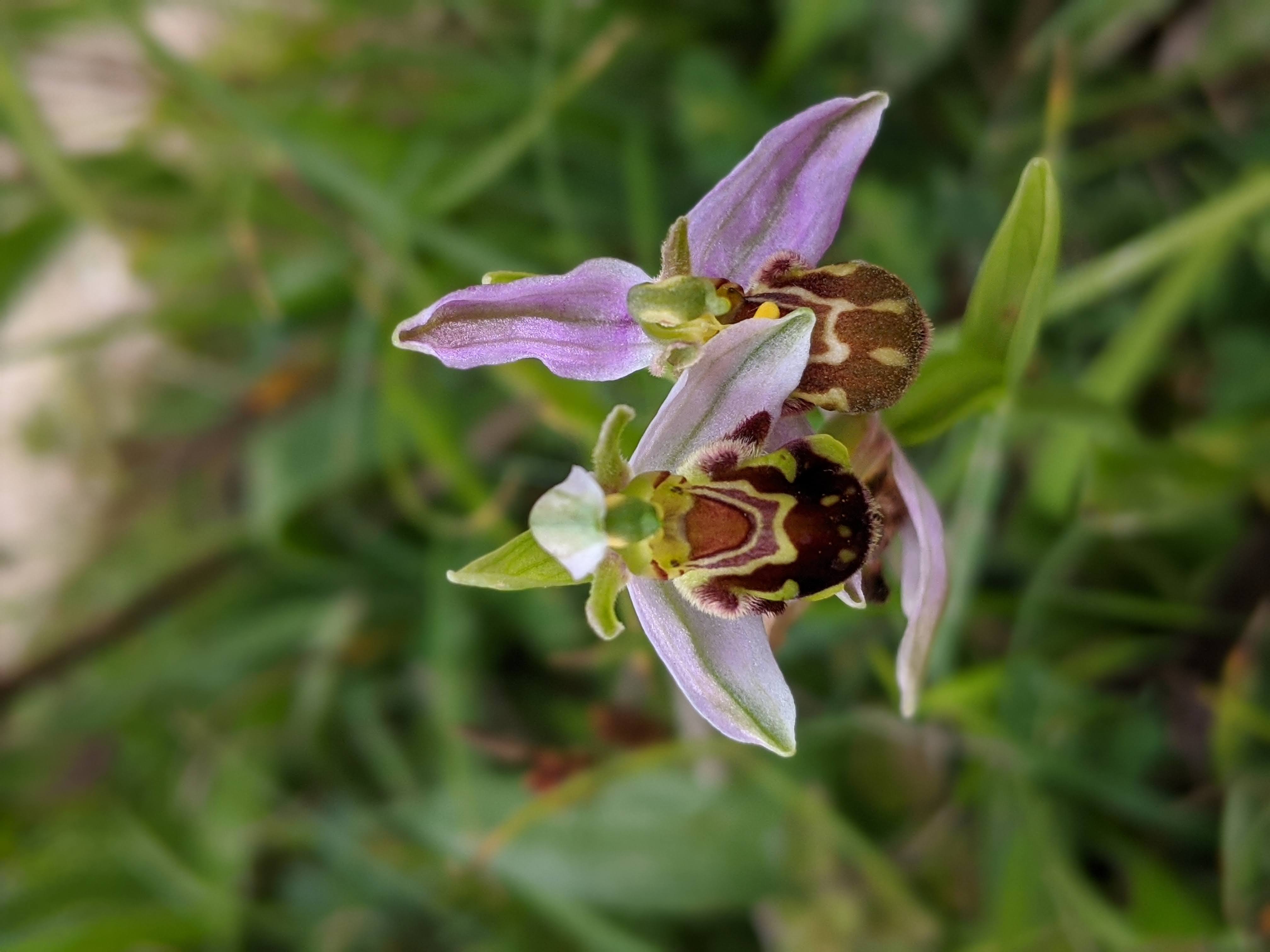 Chalk grasslands were traditionally maintained by grazing animals on the chalk slopes.  If grazing stops, scrubby species can quickly take over the grasslands, and gradually fewer wild grasses and flowers will grow.  One of the areas in which OCND works to support landowners is to encourage and provide funding for re-establishing grazing regimes that will help to keep the chalk grassland meadows for many years to come.  When scrub has become dominant on a site it must be cleared before grazing can take place.  The clearance work is often needed for stock fencing to be installed and removing the older scrub provides access to the new shoots and grasses that the grazing animals feed on.

Scrub clearance can appear destructive when it is being carried out – particularly if the scrub is well established.  However, it is impossible to restore rare chalk grassland habitats without removing encroaching woody species.  On the whole, if there are other patches of scrub, hedgerow or woodland nearby, many of the scrub species will continue to find a home within the restored habitat. 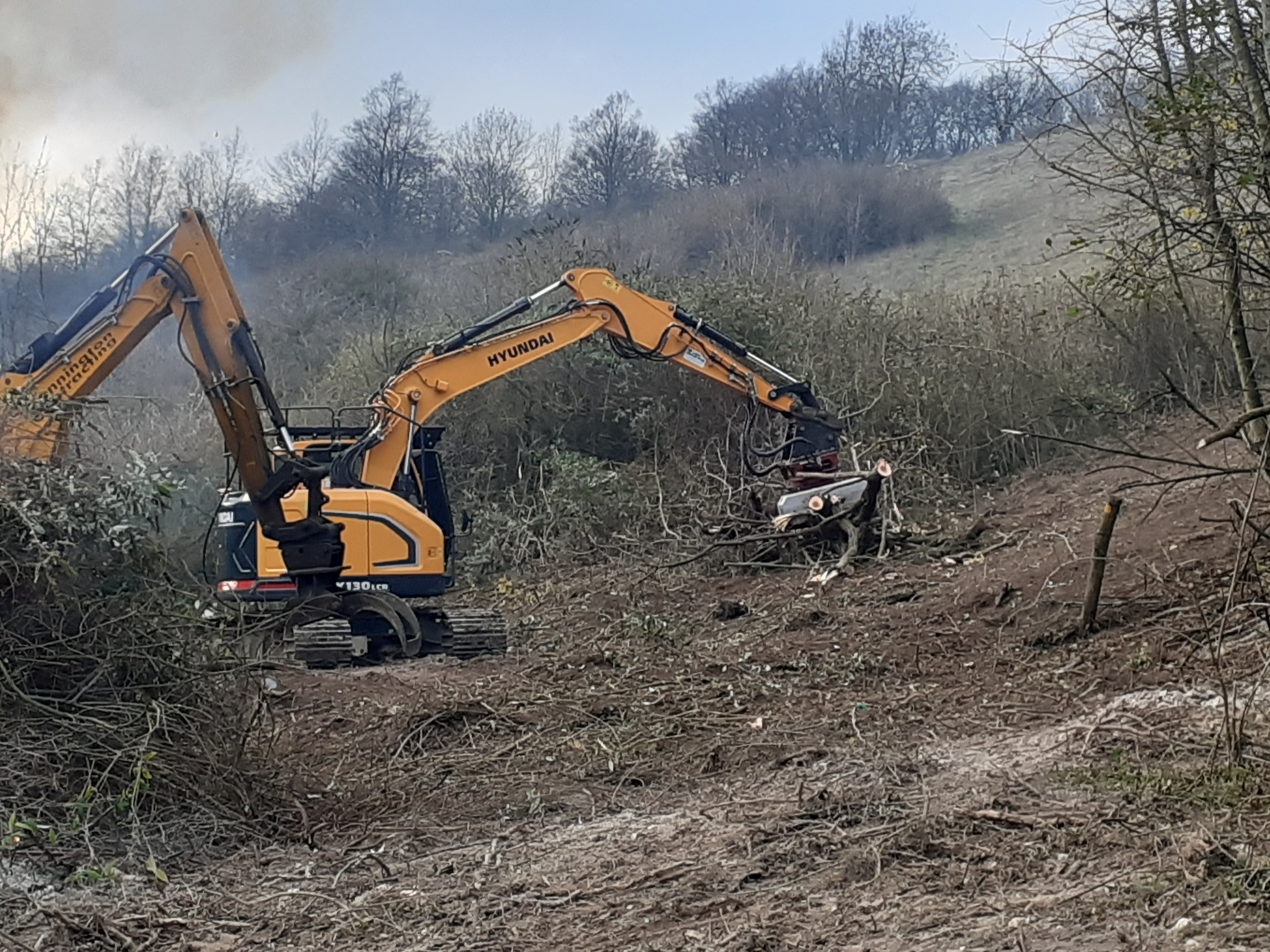 Figure 3 Mechanical scrub cutting can appear destructive, but is sometimes the only option

Scrub clearing – how to do it

Scrub clearing or scrub-bashing is a common aspect of habitat management, whether it is to improve the quality of the habitat or simply to allow better access along a footpath or field boundary.  So how should you be doing it?

For more information on scrub habitat and how to manage it, there is lots of information available at the following links: